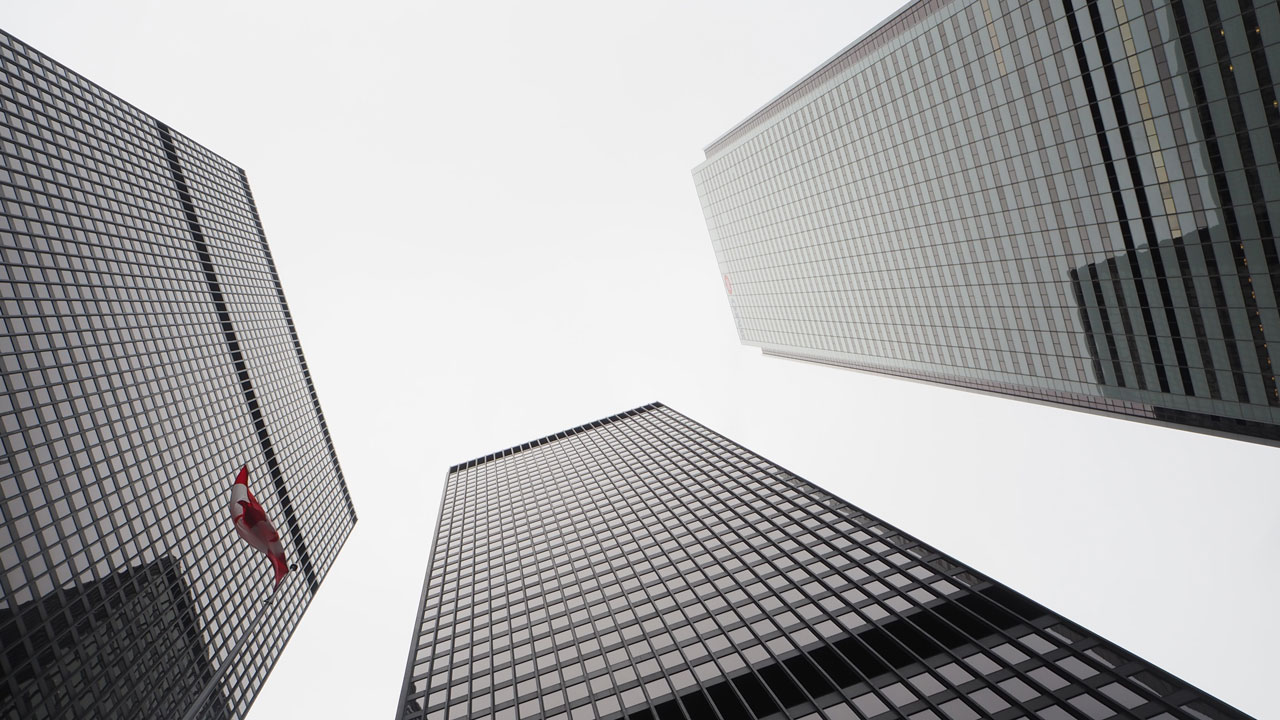 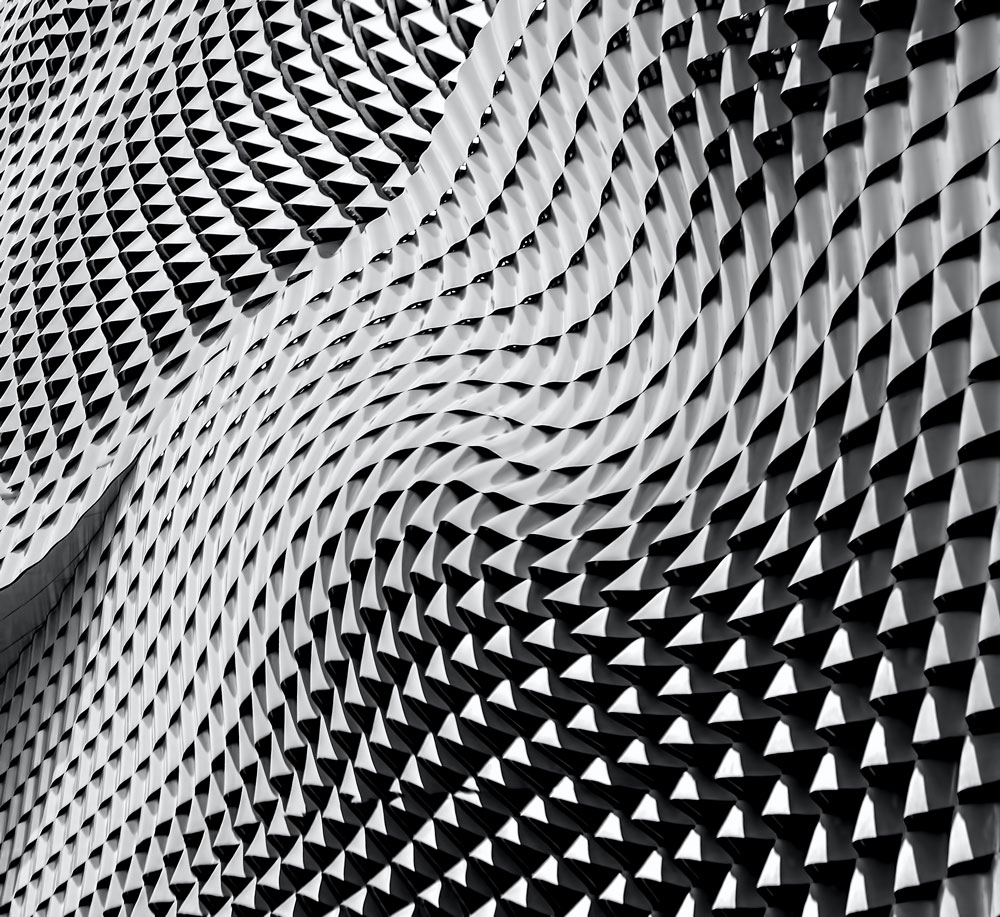 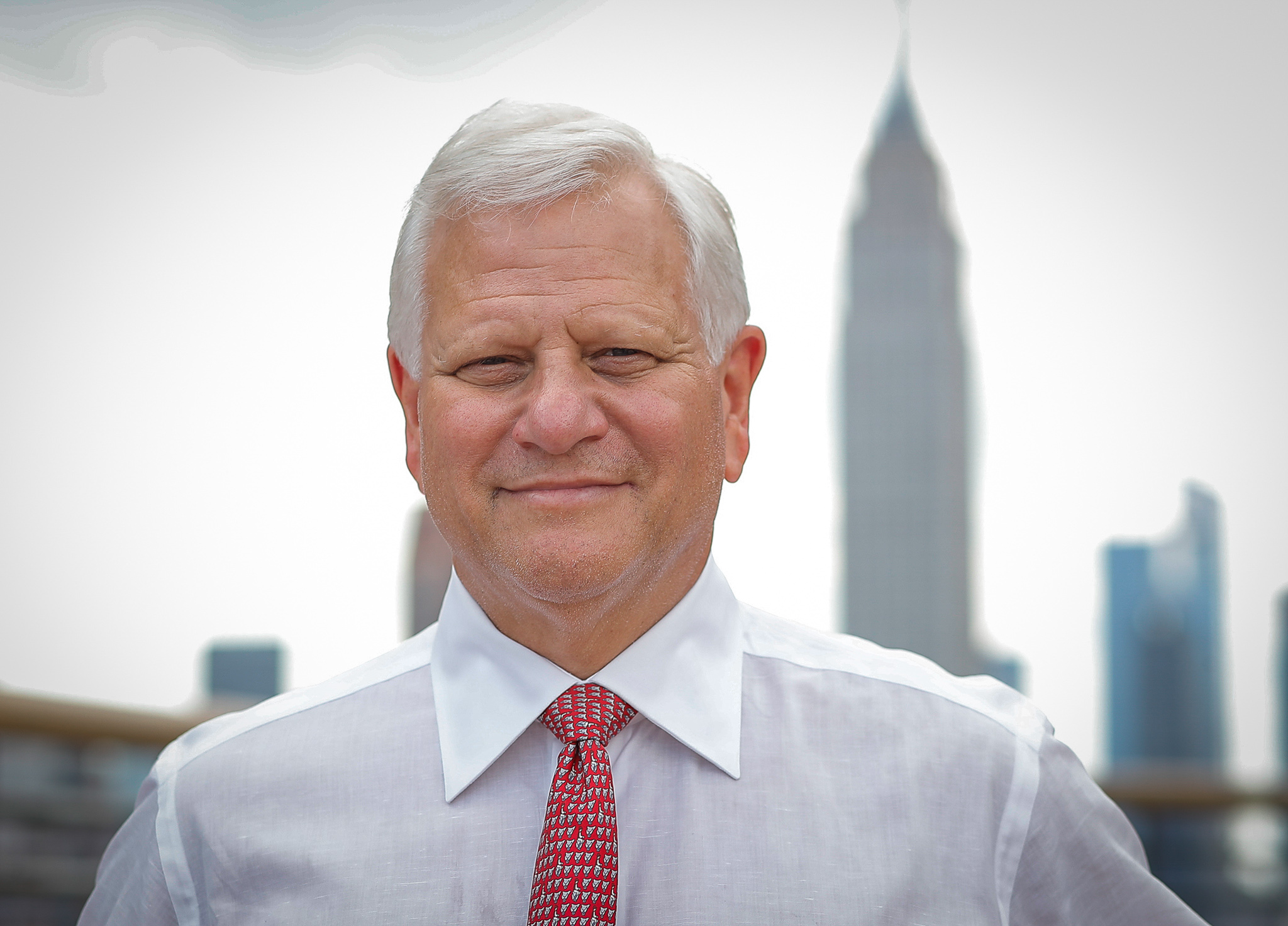 Since first starting his career at the Federal Reserve Bank of New York, Borish has been at the intersection of technology, financial markets, and innovation.

The 1987 market crash coupled with his appointment to the Presidential Task Force on Market Mechanisms (Brady Commission) fostered his commitment to public policy and nonprofits.

After being recruited by Paul Tudor Jones, Borish helped build Tudor Investments into a leading global macro hedge fund. There, he led the firm’s investment in research, data, and computing.

In addition to his hedge fund business, which he continues today at Computer Trading Corporation, Borish has been an angel investor in startup technology companies including Majestic Research, Quadriserv, OneChicago, and Charitybuzz. His central thesis is bringing transparency to opaque markets and shares his philosophy that more information leads to better decisions. Mr. Borish is an independent director of RMB Funds where he is audit committee certified. He mentors young entrepreneurs as an advisory board member of ValueStream Ventures.

The intersection of poverty, policy, and politics is the focus of Borish’s nonprofit interests. The Robin Hood Foundation, of which he is a founding trustee, brings rigorous metrics and data analysis to its effort to raise families out of poverty in New York City. Math for America, of which Borish chairs the audit committee, and is chaired by Jim Simons, is building a community of accomplished mathematics and science teachers. Borish is a trustee of the Institute of Financial Markets (IFM), which seeks to increase public awareness and understanding of the importance of financial markets and the financial service industry to the global economy.

In addition, Mr. Borish was recently appointed to the Market Risk Advisory Committee of the Commodity Futures Trading Commission (CFTC).

At the intersection of finance, early stage technology and nonprofits, Borish is uniquely positioned to track the spectrum of opportunities across the investment universe. As such, he regularly shares his expertise and appears on Bloomberg, YAHOO! and CNBC, to name a few.